The new Steamfitters Local 601 Training Center in Madison was the site for the Wisconsin Pipe Trades State Apprenticeship Contest held last week. Apprentices from around the state representing different trades including Plumbers, Sprinklerfitters and Steamfitters competed in their respective exercises requiring exacting tolerances. The Steamfitter specialties were welders, pipefitters and HVAC service. Union leaders, participating contractors and Dept. of Workforce Development Secy. Caleb Frostman were on hand to observe the competition. Building Wisconsin TV was there too, filming a new show to be aired next month. In the meantime, watch today’s video to see a prior year’s Contest. Special thanks to Local 601 Business Mgr. Joel Zielke and Training Director Dave Singer. 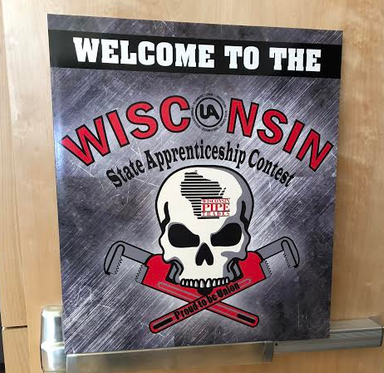 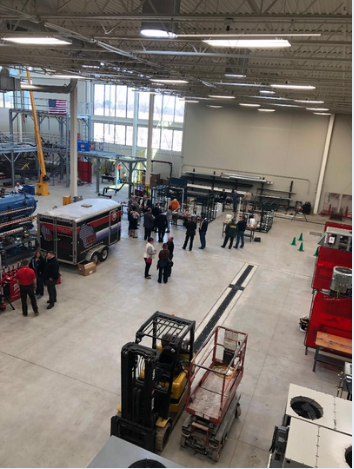 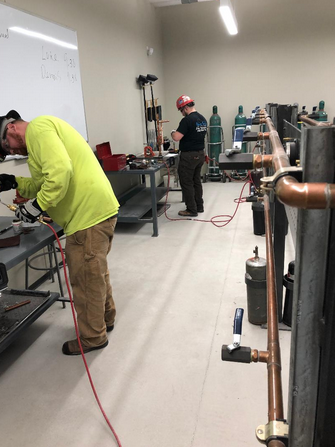 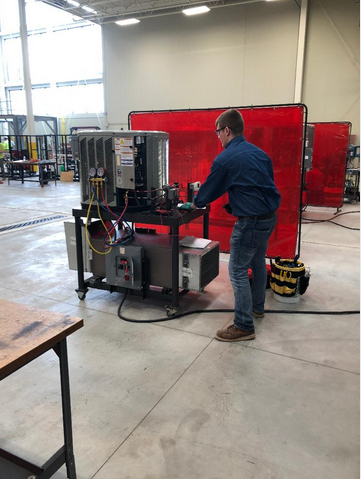 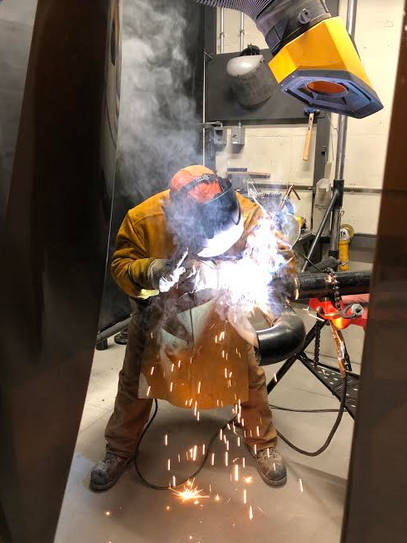 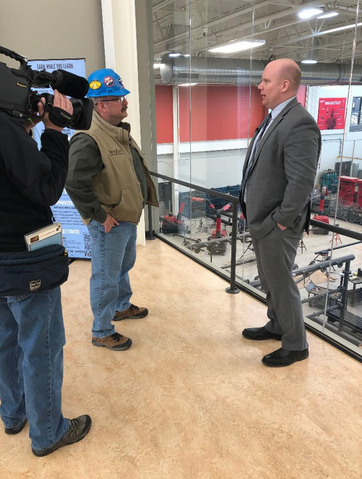